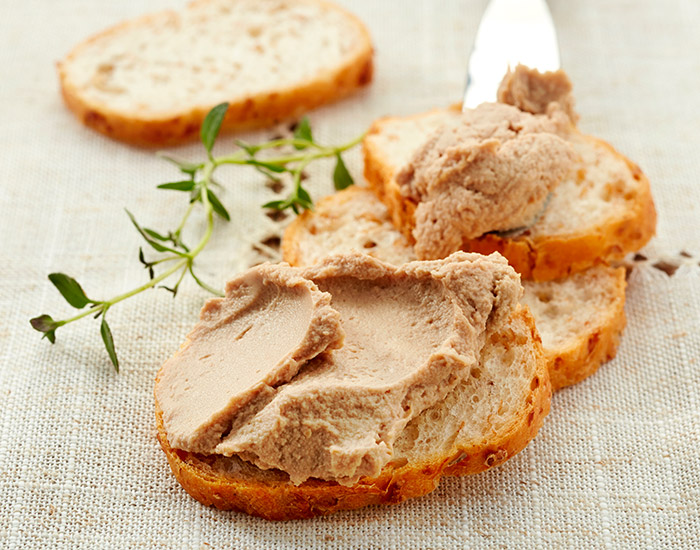 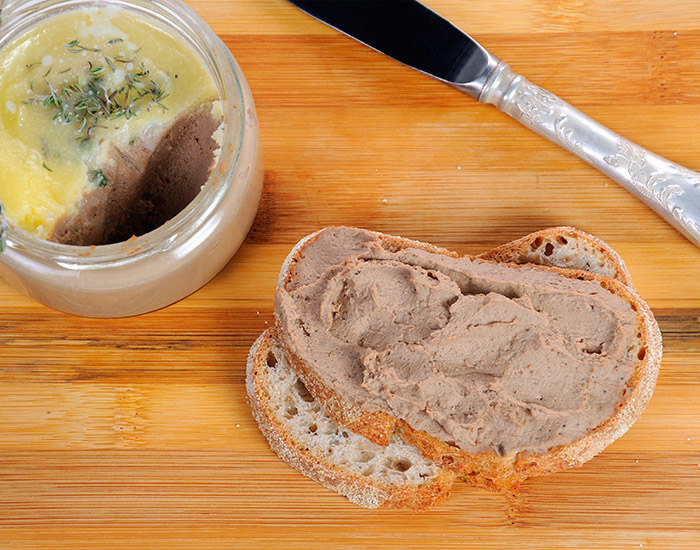 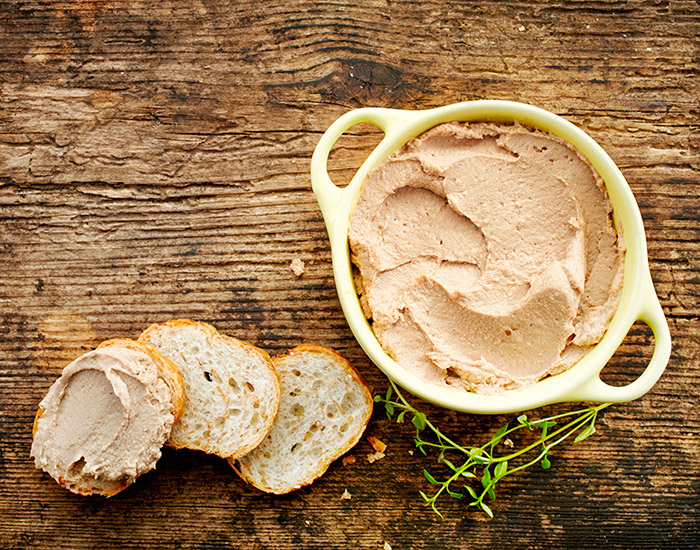 Pâté (French word) has already been known for a very long time. According to Jean Botéro (French historian) six recipes were found on sumerist cuneiform script boards around 1700 B. C. for poultry Pâté. In Europe they have presumably originated around the year 1000 in France. The period of bloom of the pastries baker’s, known as “pastiseries” began in the Renaissance in the kitchens of the nobility and the clergy. Pâtés were fortified with expensive spices available from the colonization – the Pâté spice, which is still known nowadays, conveys an impression of it. At this time Pâtés showed the climax of any banquet. In 1452 Pâté was served to honor Duke Philippe in 1452. The archbishop of York and chancellor of England, George Nevell, served at his inauguration, in the year 1467, beside other dishes, a selection of 4000 cold and 1500 warm wild Pâtés.

We are neither dukes nor archbishops, but we want to contribute with our Pâtés to the consumers by providing it with 100% natural ingredients, being able express the origin of good, lasting and natural way of cooking, preparing and enjoying food (without any addition of artificial colorants, preservatives or taste amplifiers) with the full taste and aroma and long shelf live at affordable prices for everyone. 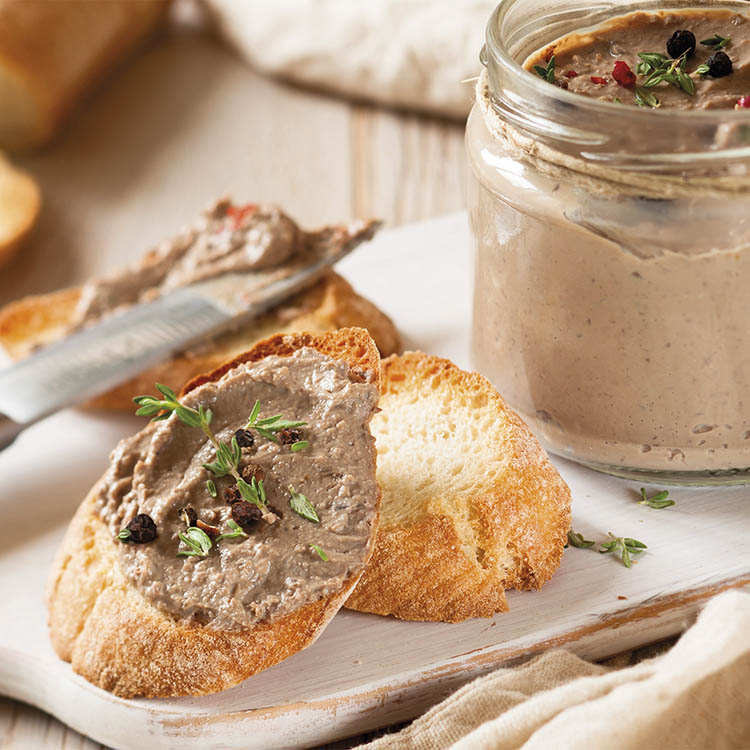 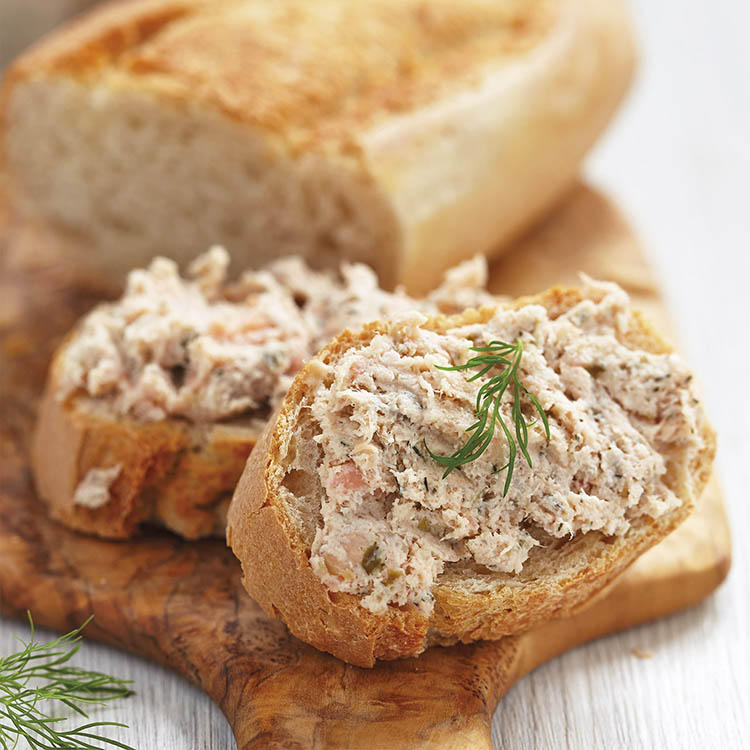 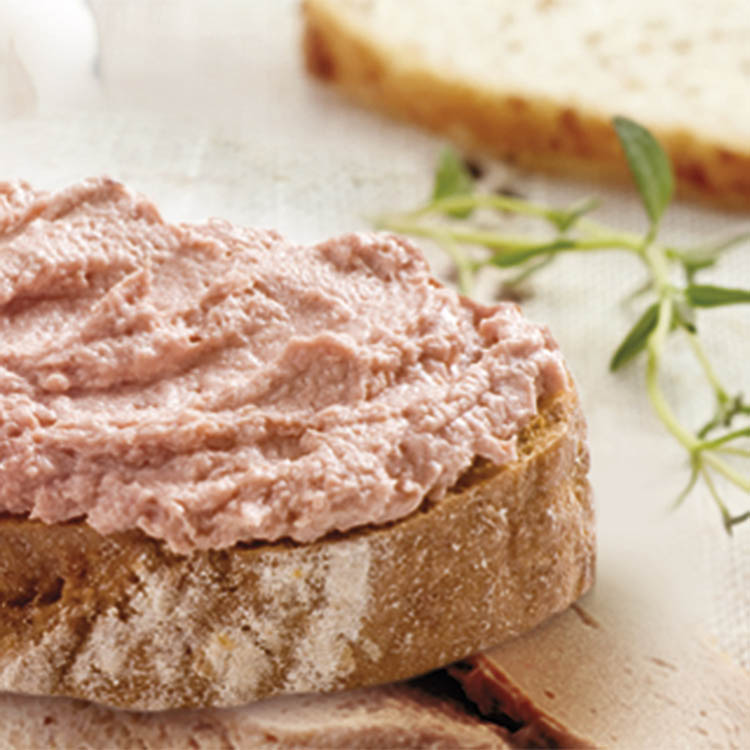 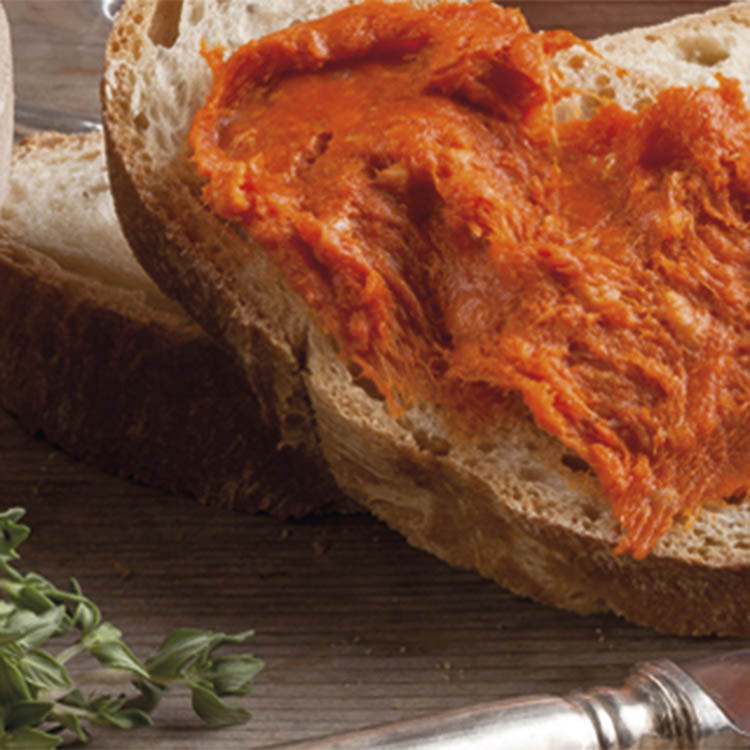 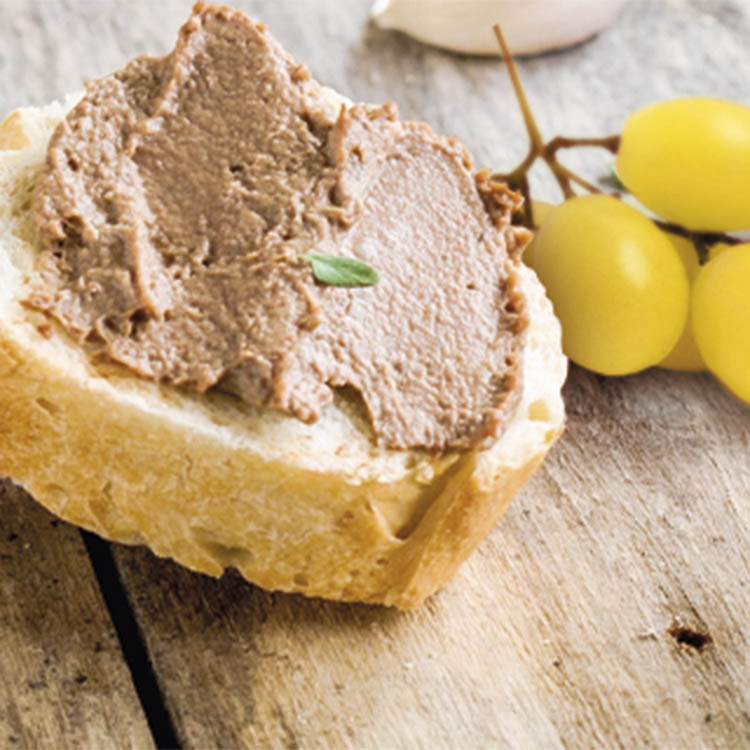